21 September 2022 – On the observance of the International Day of Peace and the start of the 3rd Annual 40 Days Safer Cities Challenge of UN-Habitat, the GPM acknowledges the importance of a collective human imperative to ensure our urban environments are productive, healthy, and safe. With the majority of humanity residing in cities, city leaders, local governments,  local organizations, and communities are at the forefront of pursuing these imperatives – keeping communities safe, reducing violence, and building peace.In 2020 the Global Parliament of Mayors and Peace in Our Cities crafted the first-ever resolution on halving urban violence by 2030. The Resolution and its 11 commitments to reduce urban violence and build urban peace received support from 60 cities and urban networks representing more than 1500 cities and metropolitan areas in 33 countries across five continents.

During this 40 Days Safer Cities Challenge and Urban October, Peace in Our Cities will be publishing a Roadmap Report that measures progress against the Resolution. The report, containing examples of successful violence reduction initiatives from cities large and small, brings to life the Resolution both in specific and broad aspirations. At the time of its adoption in 2020, the resolution was formally acknowledged by the United Nations General Secretary António Guterres who “welcomed the effort […] to step up the campaign against urban violence.” 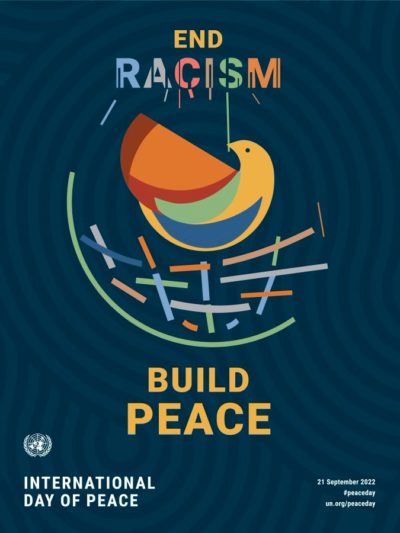