The GPM is founded as an universal body to which mayors of all cities—north and south, large and small, developed and emerging—are invited to join as members. Its members are mayors of cities and their metropolitan regions or agglomerations.

The GPM encourages all mayors to join the Global Parliament of Mayors. Becoming a member of the GPM requires commitment to the basic values of the GPM as defined in the GPM mission statement, to be an ambassador for the GPM and its common action policy, and to pay an annual membership fee.  The annual membership fee is based on the Gross National Income (GNI) and the size of the population of a city.

The application for membership is to be made in writing to the GPM Secretariat. Subsequently, the Executive Committee decides on the admission to the membership of the GPM Association. Please refer to our Articles of Association. 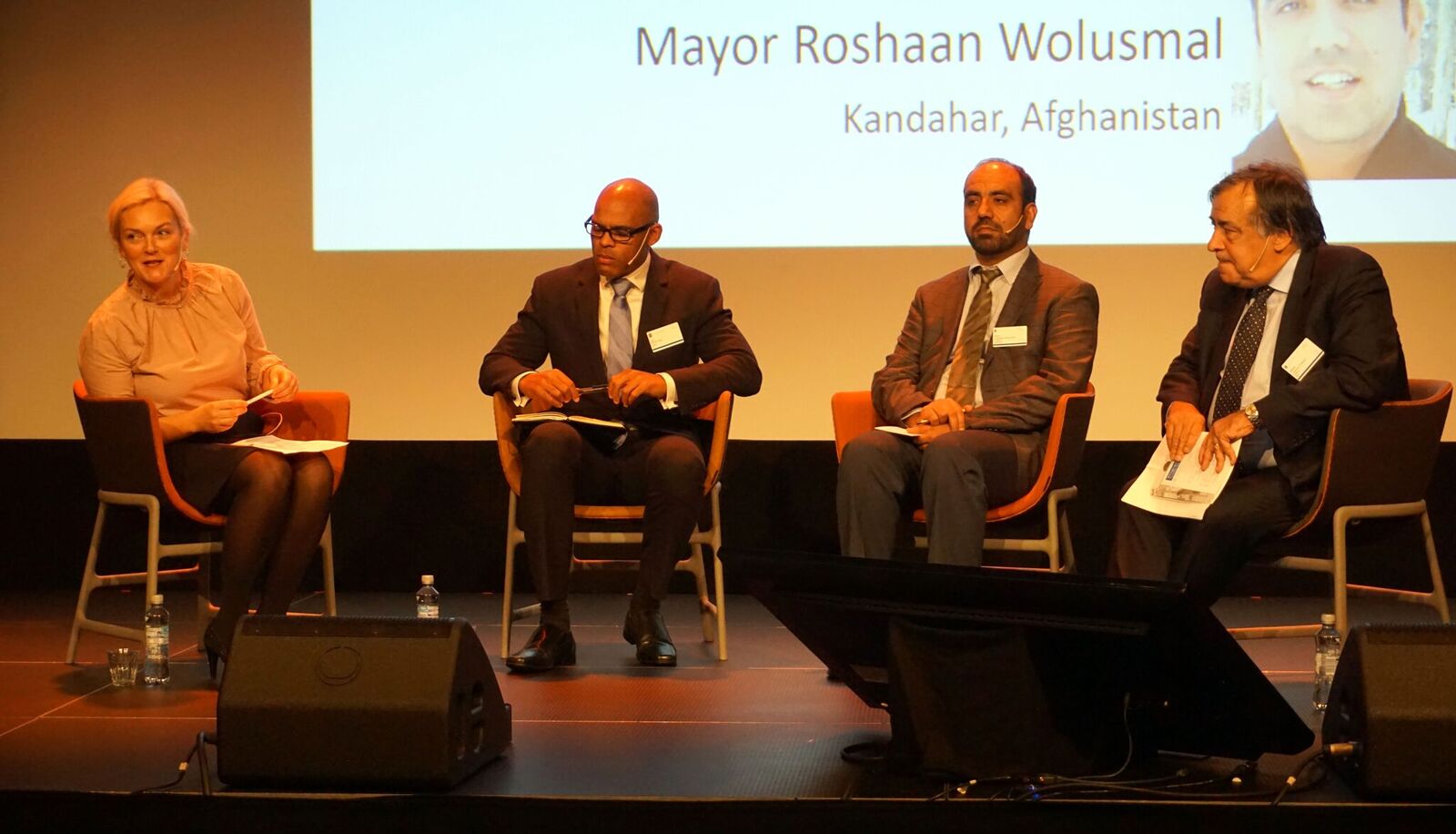