Mayor Leoluca Orlando of Palermo, Italy looks forward to welcoming you to the GPM Annual Summit, which will be held virtually on October 21 and 22, 2021. The Summit will bring together mayors, city networks, and international experts to discuss city leadership and key global challenges at the local level. The future is now. Global challenges must be addressed, such as the burden of recovery, transition, and renewal led by city mayors as the driver of change. The Summit will highlight the role of cities as a prerequisite to success in addressing global issues, new forms of city leadership, and multilateral governance. Mayors will be at the heart of all of the debates, and are invited to participate actively in every session. 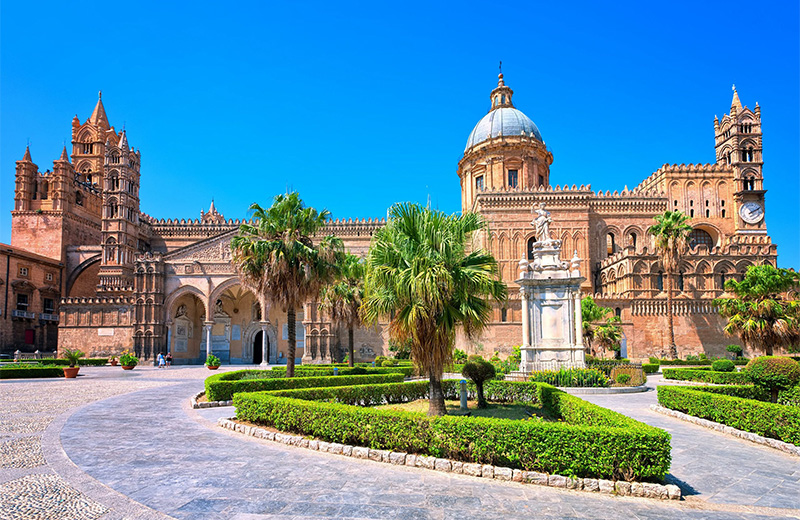 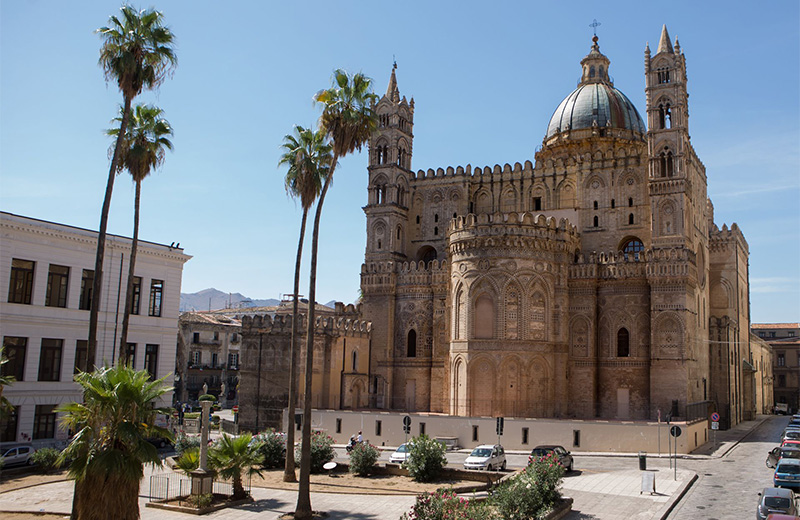 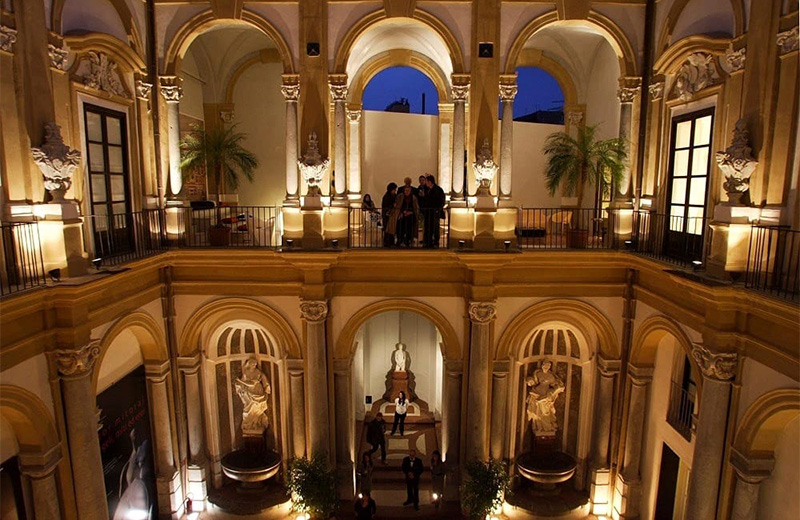 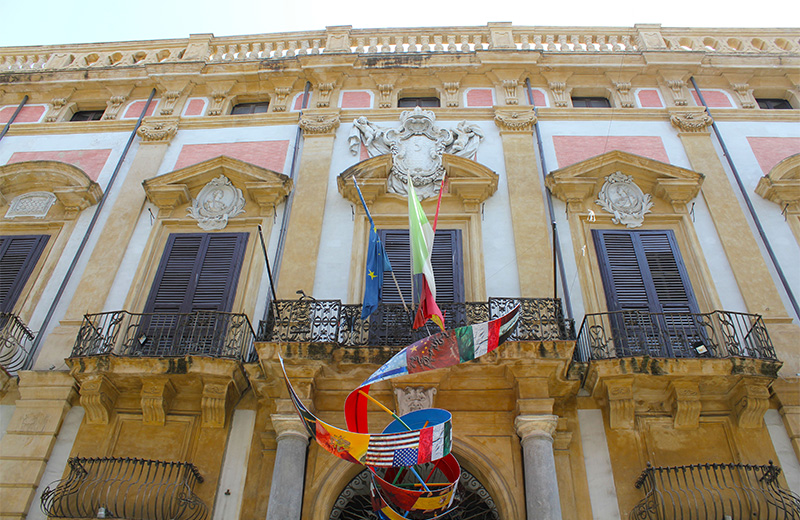 Mayor Leoluca Orlando has been proud to serve the citizens of Palermo since his first election as Mayor in 1985. He is currently serving his 6th mandate as mayor, in this time he has always endeavoured to improve the life of Palermitan citizens, whatever their race, religion or country of origin. Mayor Orlando has met many challenges in his time as mayor, in the first part of his career the Mayor opposed the mafia and its political ties vehemently, risking his life so much he once declared “it is a miracle that I am still alive”. More recently Mayor Orlando has fought for the rights of migrants, particularly those crossing the Mediterranean, and always welcomed them as citizens, highlighting Palermo’s status as a cosmopolitan city and a meeting point of people, cultures and ideas for millennia.

Every time a ship with rescued migrants enters the harbour of Palermo, the mayor goes to greet them. “Welcome,” he says to them. “The worst is over. You are citizens of Palermo now.”

Orlando’s global approach also led him to be one of the founding and most active members of the Global Parliament of Mayors, and is very eager to welcome mayors from around the world to this year’s summit to discuss how cities can address global challenges and opportunities, such as the climate crisis, migration, and post-pandemic recovery. 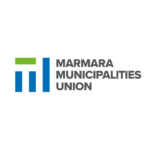