The GPM very deliberately builds on the extraordinary work of a wide range of urban networks. That said, the GPM has no intention of duplicating the existing activities of or competing with inter-city entities. Rather, the GPM is seeking to support existing debates and amplify the messages of other networks, while advancing new ones that are currently not being addressed in order to empower city-city and city-state cooperation.

Current networks and partnerships that are working with the GPM include:

In partnership with the British Council, we are bringing city leaders around the world together to share ideas and collaborate on tackling climate change. By 2050, an estimated 143 million people will be displaced in Africa, Latin America and South Asia if we do not take steps to address climate change, according to the World Bank. We recognise the important role cities play in responding to climate change – and the value of policy engagement through cultural relations ahead of COP26 . Launched in 2021, our new project – Uniting Mayors for Local Solutions to Global Climate Challenges – enables mayors to connect, share knowledge and take collective action to tackle issues such as climate migration, and its effects on culture and heritage. The project will empower city leaders from the global north and south and ensure that their voices are heard among decision-makers on the global climate emergency. It will also ensure that the voices of women, young people and diverse groups are included in climate debates.

The British Council is the UK’s international organisation for cultural relations and educational opportunities. They build connections, understanding and trust between people in the UK and other countries through arts and culture, education and the English language. Last year BC reached over 80 million people directly and 791 million people overall including online, and through broadcasts and publications. Founded in 1934 the BC is a UK charity governed by Royal Charter and a UK public body. The BC receives a 15 per cent core funding grant from the UK government. The BC is leading The Climate Connection global programme brings people around the world together to meet the challenges of climate change in the lead up to COP26. Through arts and culture, education and the English language, it is about ideas, innovation and real change. 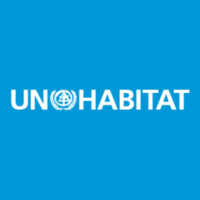 The United Nations Human Settlements Programme is the United Nations programme for human settlements and sustainable urban development. It was established in 1978 as an outcome of the First UN Conference on Human Settlements and Sustainable Urban Development held in Vancouver, Canada, in 1976. UN Habitat organises biennially the World Urban Forum, an international conference dedicated to urban issues, organized by UN-Habitat. It was established by the United Nations to examine one of the most pressing issues facing the world today: rapid urbanization and how to ensure a sustainable urban development. In 2020 the Global Parliament of Mayors was represented during the WUF in Abu Dhabi. Afterwards it co-hosted the two-day webinar on the impact of Covid-19 on urban safety and security in connection to the pre-Covid process on the implementation of the UN systemwide Guidelines on Safer Cities and Human Settlements. The conclusion of this webinar contributed to the next steps towards a workplan and WUF22. 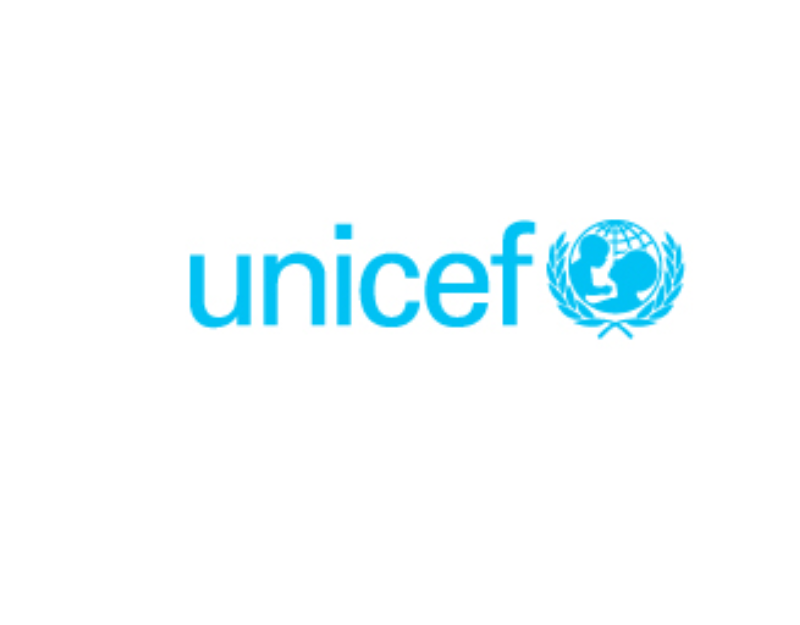 For more than 70 years, UNICEF has worked to improve the lives of children and their families. Despite remarkable challenges around the world, UNICEF staffers fight for the rights of every child seeking safe shelter, nutrition, protection from disaster and conflicts, and equality. UNICEF works with partners around the world to promote policies and expand access to services that protect all children. Every child has the right to grow up in a safe and inclusive environment. UNICEF has helped reduce child mortality all over the world by working to reach the most vulnerable children, everywhere.

The Global Taskforce of Local and Regional Governments is a coordination and consultation mechanism that brings together the major international networks of local governments to undertake joint advocacy work relating to global policy processes. It was set up in 2013 to bring the perspectives of local and regional governments to the SDGs, climate change agenda and New Urban Agenda in particular.

The United States Conference of Mayors (USCM) is the official non-partisan organization of cities with populations of 30,000 or more. There are 1,408 such cities in the USA today. Each city is represented in the Conference by its chief elected official, the mayor. The USCM is one of the founding partners of the Global Parliament of Mayors and has a representative in the GPM Executive Committee. The USCM serves as an important intermediary for United States cities.

EUROCITIES is the network of major European cities. Its members are the elected local and municipal governments of major European cities. EUROCITIES brings together the local governments of over 135 of Europe’s largest cities and over 45 partner cities, that between them govern 130 million citizens across 39 countries. As one of the founding partners of the GPM, EUROCITIES has a representative in the GPM Executive Committee and, by that, is an important liaison between the GPM and mayors of European Cities.

The International Cities of Refuge Network (ICORN) is an independent organisation of cities and regions offering shelter to writers and artists at risk, advancing freedom of expression, defending democratic values and promoting international solidarity.

The Chicago Council was formed during the period of fervent isolationism in the United States after World War I. The Chicago Council on Global Affairs is an independent, nonpartisan organization that provides insight on critical global issues, advances policy solutions, and fosters dialogue about what is happening in the world and why it matters to people in Chicago, the United States, and around the globe. It organises an annual  international conference that raises provocative questions about the influence of global cities and how they can solve pressing global challenges. Participating thought leaders and decision makers create new connections and develop innovative solutions to advance in their own cities.

Peace In Our Cities calls on mayors, local authorities, civil society, the private sector, and other partners to sign the pledge and join the growing movement to transform global violence. By signing the Peace in Our Cities SDG16 Action Pledge, cities are committing to participate in a 12-month initiative that will provide city leadership and partners with the latest evidence of effective methods for reducing urban violence. They will also help shape a city-to-city collaboration framework to develop and drive global best-practices for SDG16. As the coordinating bodies for the campaign, Pathfinders for Peaceful, Just and Inclusive Societies, +Peace, and Impact:Peace, applaud the city officials who already signed the action pledge and call on many more to join them at the forefront of the global movement to reduce violence. 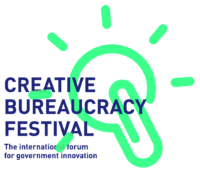 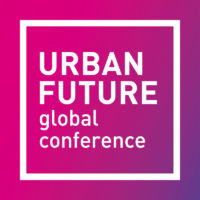 The URBAN FUTURE global conference is Europe’s largest event for sustainable cities. But it is also so much more than that. It’s a community of passionate CityChangers from all over the world. Active, passionate and visionary decision-makers – we call them CityChangers – are the ones who drive change and create sustainable urban spaces. The four focus areas are changing from year to year, taking into consideration any input the UFGC gets from local and international stakeholders. The UFGC edition 2021 in Rotterdam will shape around the following core themes: Urban Mobility, Skills and Leadership, Circular and Districts.