The Hague, September 5 2017 – Mayors representing cities from all over the world will convene in Stavanger, Norway, September 24-26, for the Second Annual Meeting of the Global Parliament of Mayors (GPM). The Mayor of Palermo, Leoluca Orlando, will receive the Dr. Benjamin Barber Global Cities Award on Sunday September 24 at the Convening.

This meeting will enable cities to further their cooperation in addressing global challenges. Mayors, urban experts, NGO representatives and (UN-)organisations will concentrate on crafting real solutions focused on ‘empowering cities’ (governance), ‘inclusive cities’ (migration), ‘resilient cities’ (climate change) and ‘safe cities’ (urban security). The Global Parliament of Mayors (GPM) Convening theme 2017 ‘A Governance Revolution Empowering Cities‘ responds to the urgent need to address political, economic, social and geographic developments, as nations are reinforcing their independency in an increasingly interdependent world. The GPM mayors recognise the necessity to identify those challenges and opportunities and join forces with civil society, industry and international organisations to take collective action. Mayors in the GPM aim at close cooperation with the United Nations and national governments, connecting global and local solutions to present day problems. They will also continue to build on the achievements of existing urban networks addressing these global challenges. Specifically, the GPM Annual Convening aims to deliver concrete proposals and actions for 2017-2018, focused on the critical issues of governance, migration, climate change and urban security, in order to empower the GPM mayors and, in turn, inspire fellow city leaders, national governments and international organizations. The meeting will also witness the formalization of the GPM Association and its membership structure. Among the mayors attending the Annual Convening in Stavanger are those of large and medium sized cities from all continents, such as the Mayors of Atlanta (US), Cape Town (SA), Bristol (UK), The Hague (NL), Mannheim (Germany), Ghent (Belgium), Kandahar (Afghanistan), Caracas (Venezuela), Warsaw, (Poland), Hebron (Palestine), and Kampala (Uganda).

The Global Parliament of Mayors derives from the ideas dr. Benjamin Barber introduced in his book If Mayors Ruled the World: Dysfunctional Nations, Rising Cities. Barber, who passed away in April 2017, was the main advocate for the establishment of the GPM and will be honoured at the conference with the presentation of the Dr. Benjamin Barber Global Cities Award.

The award will be presented on Sunday September 24 to GPM Mayor Leoluca Orlando of Palermo, Italy. The GPM Convening will take place in between the Kapittel Festival of Literature and Freedom of Speech (September 20-24) and the Nordic Edge Conference/Expo (September 26-28) on Smart Cities, the largest Smart City event in the Nordics.

Stavanger is Norway’s fourth largest city. 22% of inhabitants have a background other than Norwegian and 181 nationalities are represented in the population.

“Stavanger has long traditions for international cooperation. We believe that Global Parliament of Mayors will be of great important and influence in the future. This year’s meeting is the Second Convening and will be very important for the future way for GPM. I look forward to contributing to the work of shaping this further and working with colleagues from all over the world”, says Mayor of Stavanger Christine Sagen Helgø. 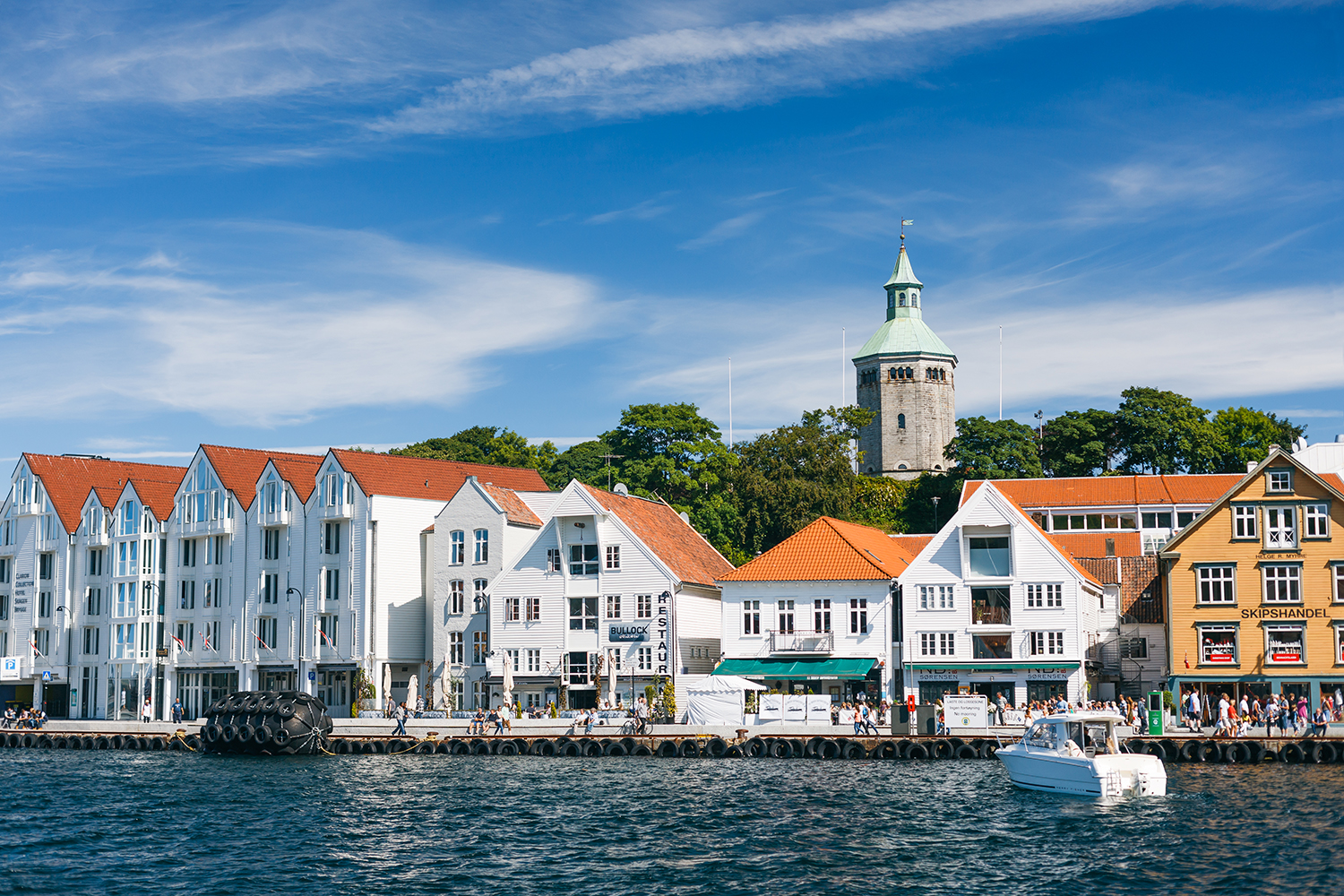