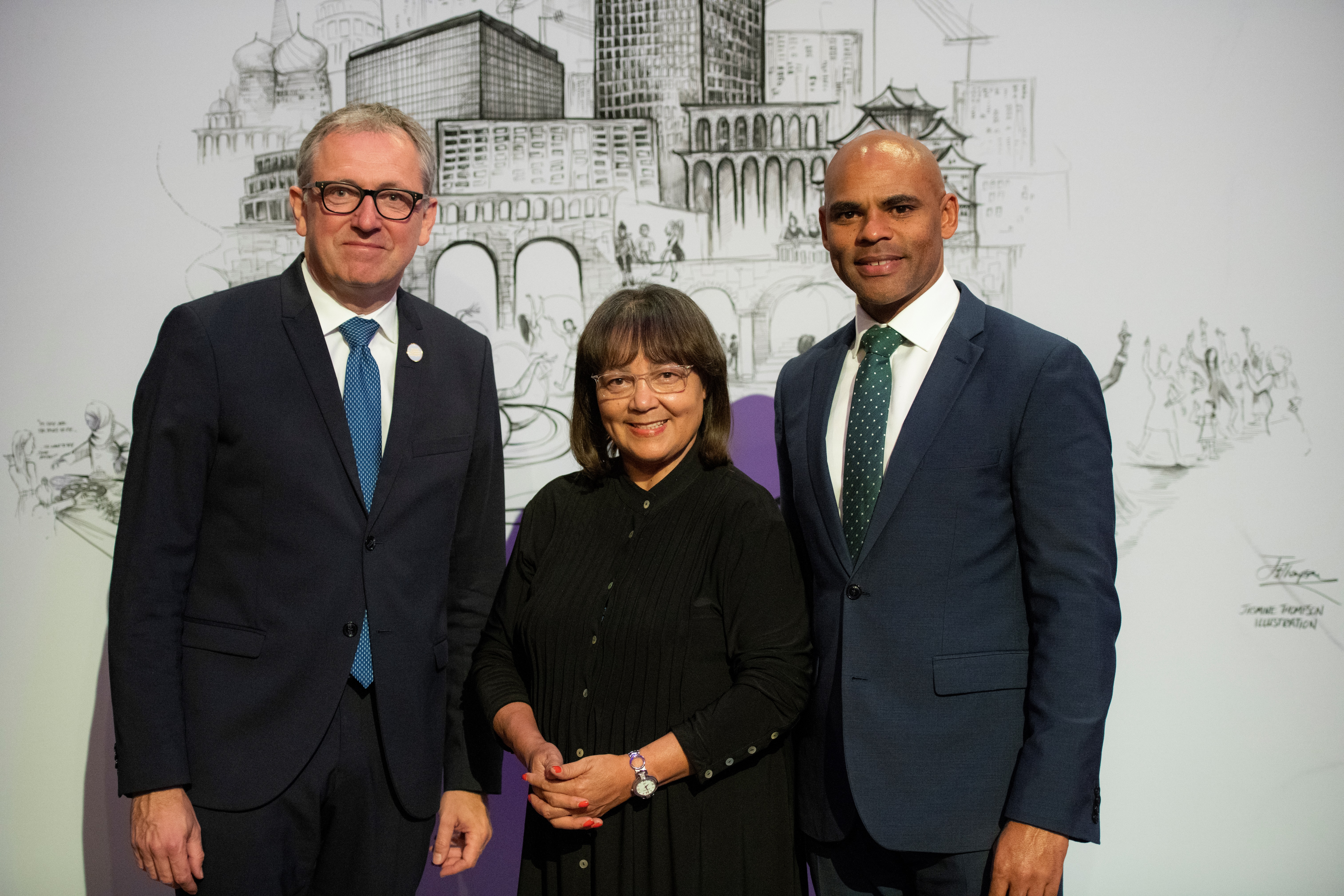 The three new members, Stephen K. Benjamin, Mayor of Columbia, USA, Jefferson Tamba Koijee, Mayor of Monrovia, Liberia, and Mayor of Vyas, Nepal, Baikuntha Nath Neupane, are mandated for the next three years. They will be joining mayors from Stavanger, Norway, Palermo, Italy and Hoima, Uganda.

“The new executive committee is a geographically diverse powerful group of leaders that will work together on the implementation of our vision for 2025: a sustainable, recognised force for the good of all,” said Co-chair Mayor Kurz.

The Executive Committee is the governing board of the Global Parliament of Mayors. They are tasked with promoting democracy and fostering the self-governance of cities around the world.