The GPM, together with the City of Mannheim, hosted a networking event on the topic “The Global Parliament of Mayors (GPM) Virtual Parliament – the solution to accelerate digital democracy.” The event was moderated by Juliana Kerr, Director Global Cities at the Chicago Council on Global Affairs an brought together GPM-Mayors and affiliated Mayors from Katowice (Poland), Banjul (Gambia), Dortmund (Germany), Quelimane (Mozambique), Bulawayo (Zimbabwe), Duhok (Iraq).

Mayor of Mannheim and GPM Chair, Dr Peter Kurz, whose city administration successfully applied for the GPM networking event with UN-Habitat, gave an opening speech, explaining the idea and rationale of GPM. The major planetary challenges, such as global warming, migration, and the globalisation of the economy, are dealt with through a complicated system of global governance. Within this system, Cities and their representatives are there mainly as observers. That is what the Global Parliament of Mayors project wants to change. The global governance has to be opened to cities and their representatives. “Cities are not primarily a subject for discussion; they are a level of governance” explained Mayor Dr Peter Kurz. “The GPM offers Mayors all around the world, especially from middle sized cities and the global south a unique opportunity to exchange and make their voices heard on the international level.

Mayor Peter Kurz furthermore presented the GPM’s Virtual Parliament (VP) to the interested audience. The VP is an online tool to connect with Mayors around the world, to debate and vote on political issues and to exchange experiences. It was launched during the 2018 GPM summit in Bristol. The first worldwide online voting session for mayors was organised one year later. As a result, a resolution was agreed on, which was presented during the First UN-Habitat Assembly in May 2019. As additional examples for the working procedure of the VP, Mayor Kurz mentioned the survey for Mayors on the roadmap of the Mayors Migration Council and the support of an action of the US congress of Mayors against gun violence. 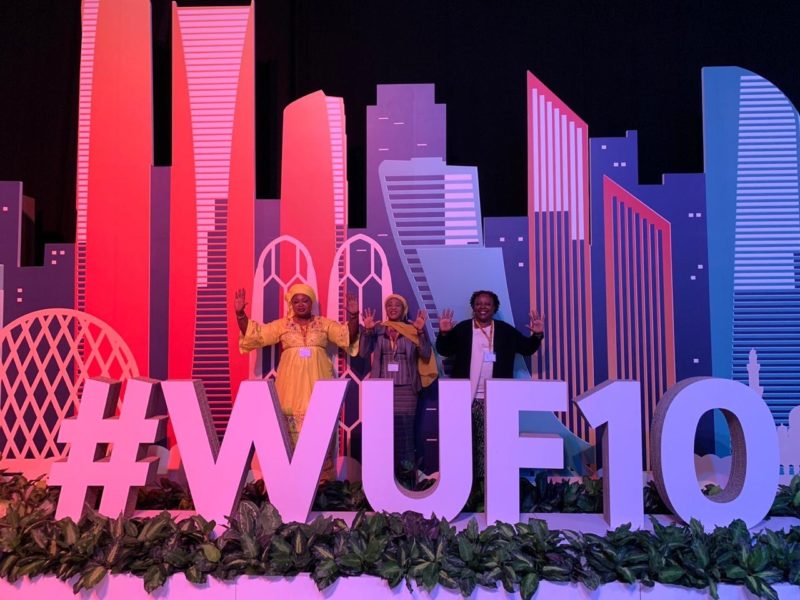 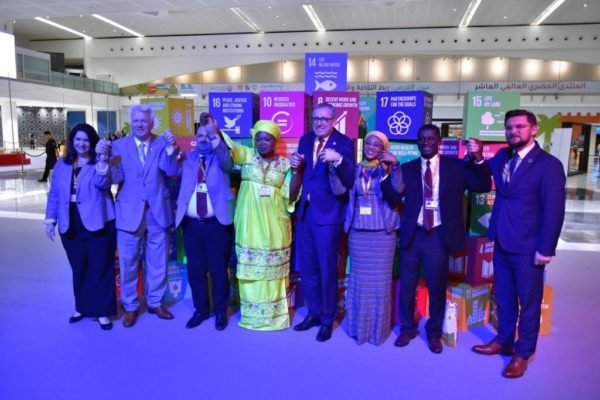 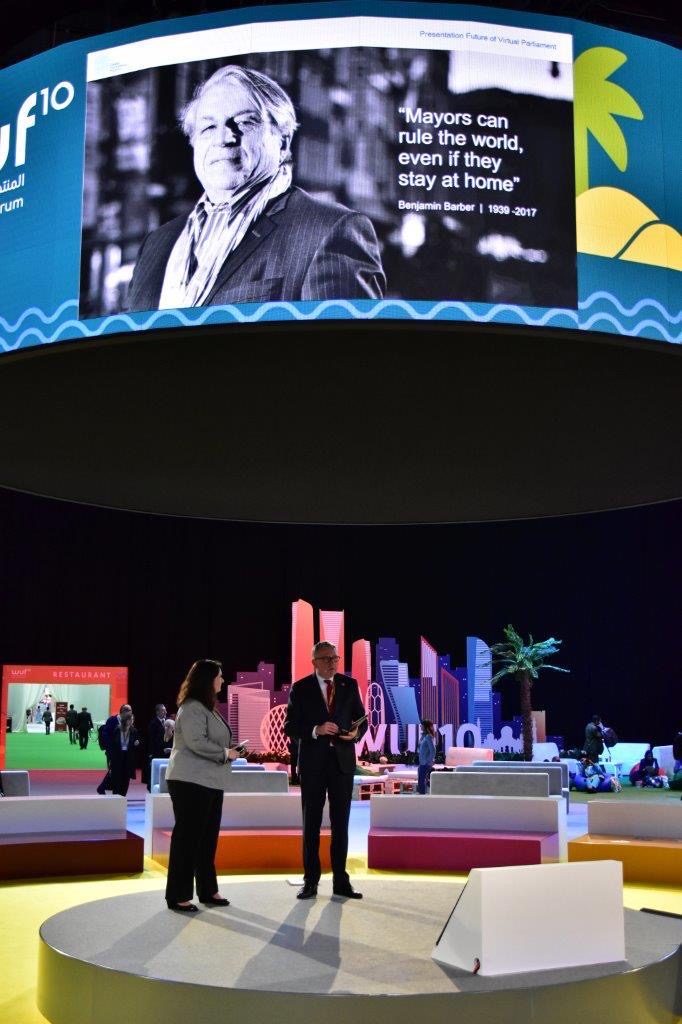