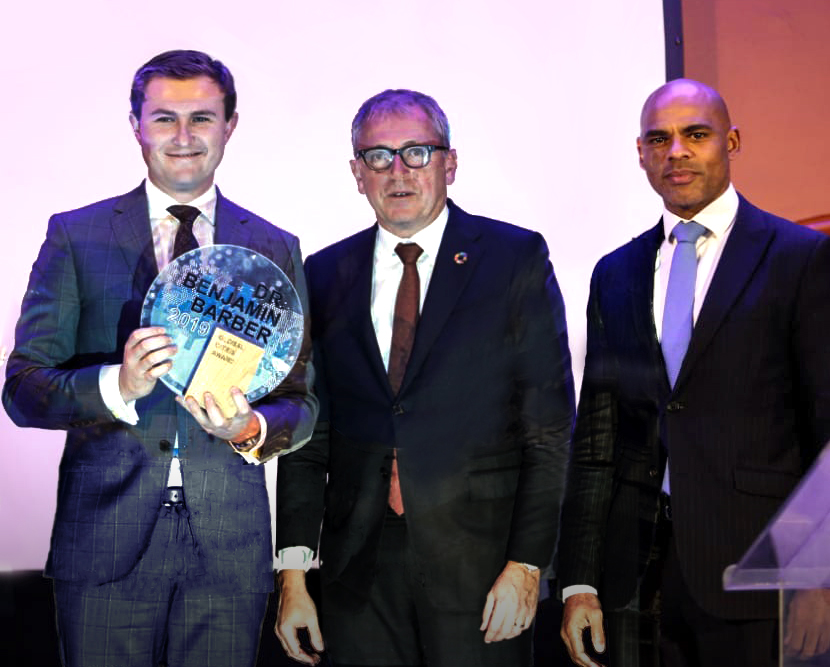 The award was accepted by the Deputy Mayor of Gdansk Piotr Grzelak who said, “Mayor Adamowicz stood out as a strong charismatic leader, full of empathy and sensitivity for his community. It is an honour to receive this award on his behalf. He would have been very proud.”

Late Mayor Adamowicz tragically died after an attack at a Charity Event in Gdansk on 14 January 2019. He was known for his liberal political views on his country but also the world, which distinguished him from others mayors and made him a force to reckon with. He was a strong leader and defender of the core value of freedom of speech and expression. Pawel Adamowicz served his city for 20 years. He is an Honorary Citizen in Poland.

The Global Parliament of Mayors created the award to honor outstanding actions or research on urban governance and contributions to advancing the roles and principles set out by the GPM. The award is named in memory of the founder of GPM, Dr. Benjamin Barber, author of the book ‘If Mayors Ruled the World’ (2014), who continues to inspire Mayors from around the world.

The GPM Annual Summit gathers mayors from all over the world, strengthening the voice of cities and elevating city leadership. During the opening reception, host and GPM Mayor Kaunda said, “the GPM network is an important resource to champion the cause of cities around the world. It is important for mayors of the world to unite as counterparts and facilitate action by international agencies and global organisations that speak to challenges on a local level.”