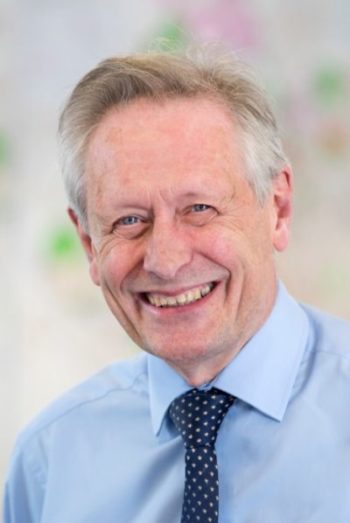 ” I am proud to join the Global Parliament of Mayors, a network that I have seen grown since its inauguration in The Hague in 2016. The founder, the late Dr. Benjamin Barber whom I knew personally, was an inspiration to mayors globally and he rightfully recognised an opportunity for city leaders to take the lead on issues like migration, health and city rights. It is time to engage our citizens and forge connections between people and mayors to build stronger communities and strengthen governance. The City of Leicester can learn a great deal from cities around the world and we look forward to working together through the Global Parliament of Mayors”.