Chicago, September 29 2017 – Atlanta Mayor Kasim Reed:  “The only way we’re going to have a voice big enough to focus on cities instead of nation states is having a unified body where we can think and work and plan. If we don’t have an organization like this we will continue to be relegated to second class status with respect to nation states.”

When more than 40 mayors from cities around the world gathered in the fjordside city of Stavanger, Norway for the second Global Parliament of Mayors, two topics dominated the discussions: power and problem solving. The agenda included the usual sweep through the most pressing issues cities face today — refugee resettlement, safety and security, resilience to withstand the effects of climate change. But the convening’s attention to urban governance arrangements and the powers that enable and constrain mayors to rise to meet these challenges set the convening apart. As Cape Town Mayor Patricia DeLille, newly appointed chair of the Global Parliament is fond of saying, “mayors don’t just talk, we actually DO.” 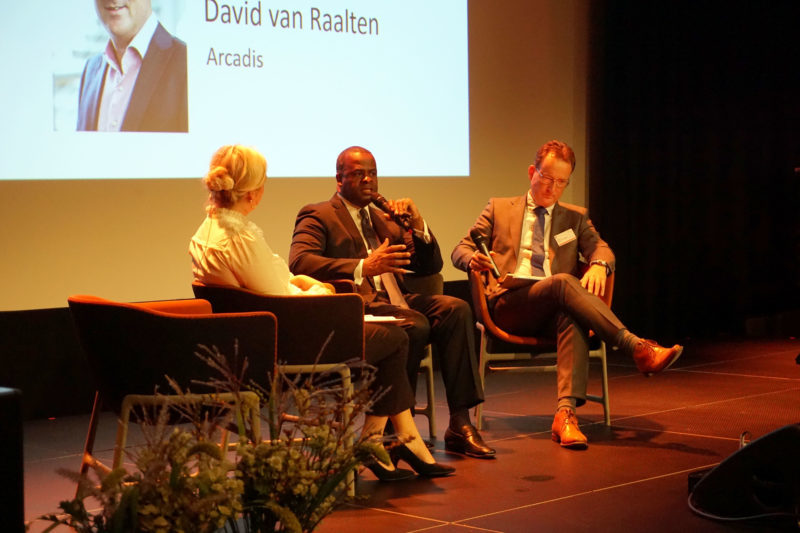