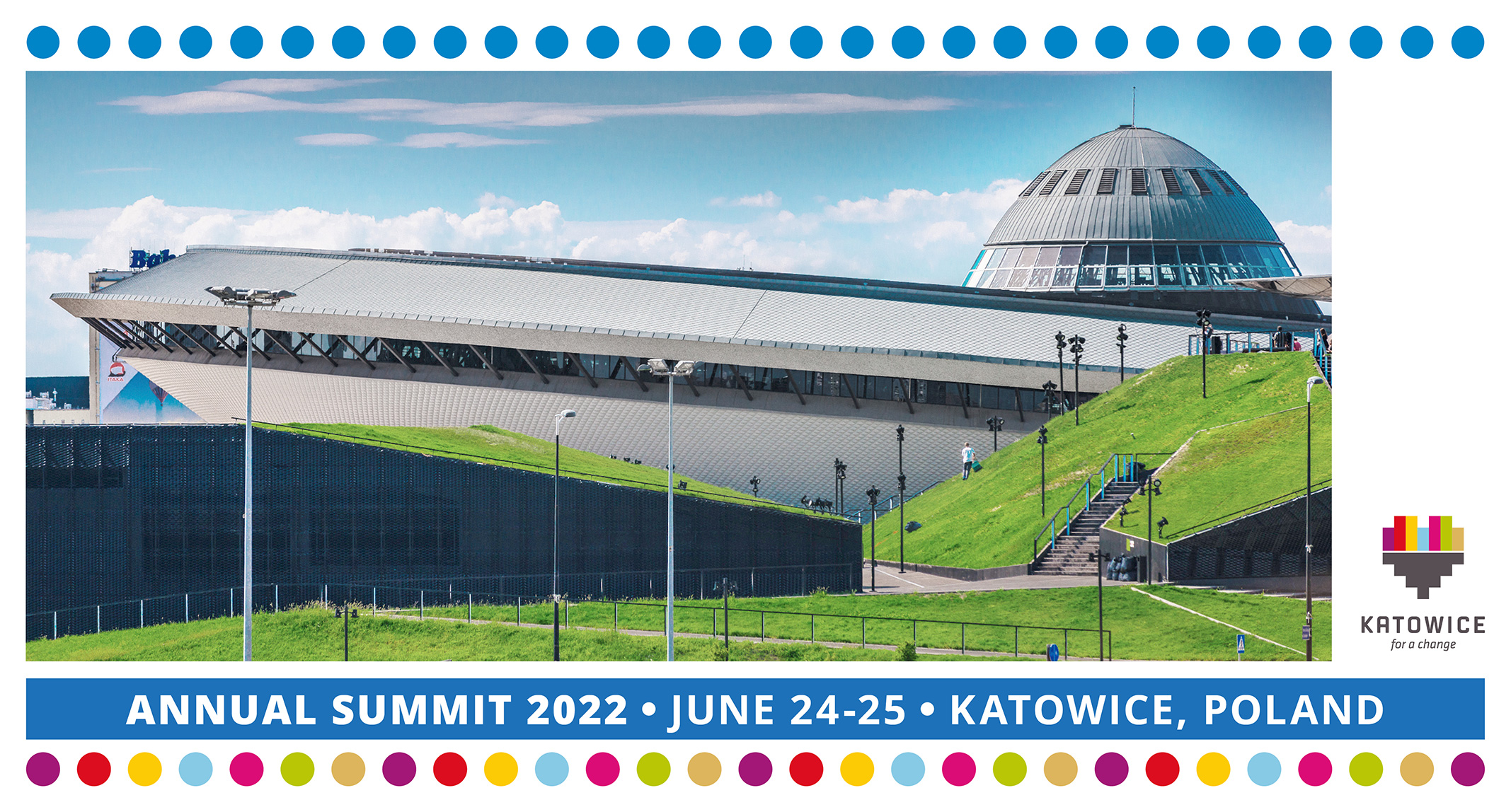 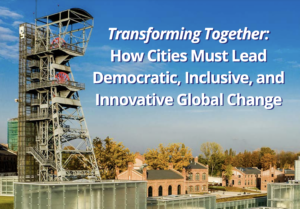 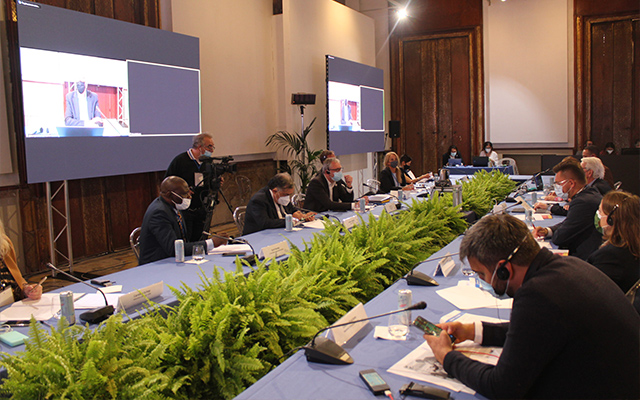 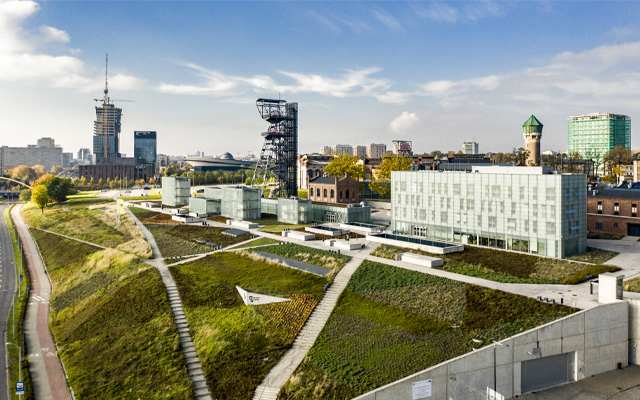 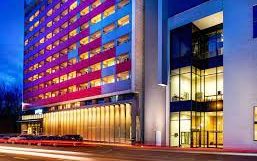 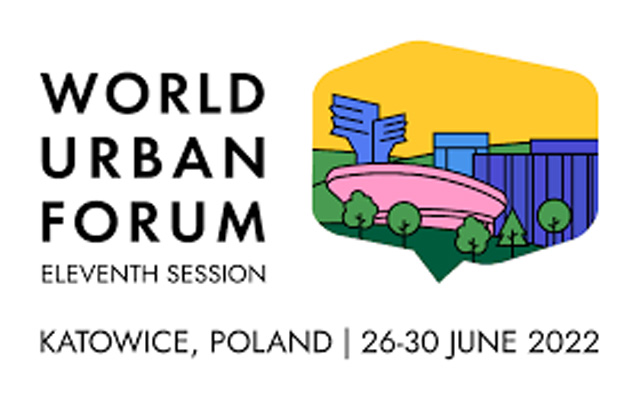 It is with great pleasure that I invite you to the GPM Annual Summit 2022 on June 24 & 25. We will start the GPM Summit at the Silesian Museum. This particular place, along with the Spodek, the concert hall of the Polish National Radio Symphony Orchestra, and the International Congress Centre form the city’s “Culture Zone”, which was established on the premises of a closed black coal mine in the heart of the city. The location of our meeting is not accidental, just as the motto of the next World Urban Forum is not accidental: We are transforming our cities for a better future. Katowice has undergone a spectacular change, from an industrial city to a modern urban centre, where we focus on modern technologies and culture.

The magnitude of changes that took place in Katowice over the last two decades is due to the efforts of the central and local authorities. Furthermore, we must bear in mind the huge influence of the European Union. The recent history of our city clearly shows that radical changes do not happen overnight. However, with joint efforts, a coherent and bold vision, and appropriate financial resources, they can happen really quickly.

We, members of the GPM, believe that cities are the engines of change towards creating a better world, and one that is safer, and more sustainable and inclusive. By supporting the United Nations Sustainable Development Goals, the GPM aims to build an active, influential and organized network of local government representatives from around the world. The GPM was founded by and for mayors – with the goal of facing the greatest challenges in the world, as seen from the level of cities and urban areas. I am convinced that the combination of the GPM Summit with the World Urban Forum will provide a fertile ground for fruitful discussions, and have a positive impact on both events. They will become an inspiration for our activities as an organisation in the future.

Once again, I strongly encourage you to participate in both events! I hope you will enjoy your stay in Katowice and that you will be happy to visit the southern part of Poland. In the meantime, I wish you good health and all the best in the coming 2022!

See you on June 24 in Katowice! 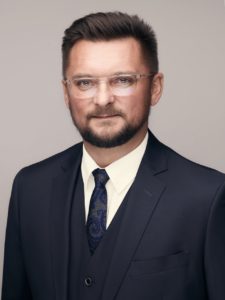 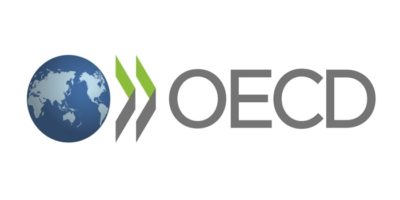